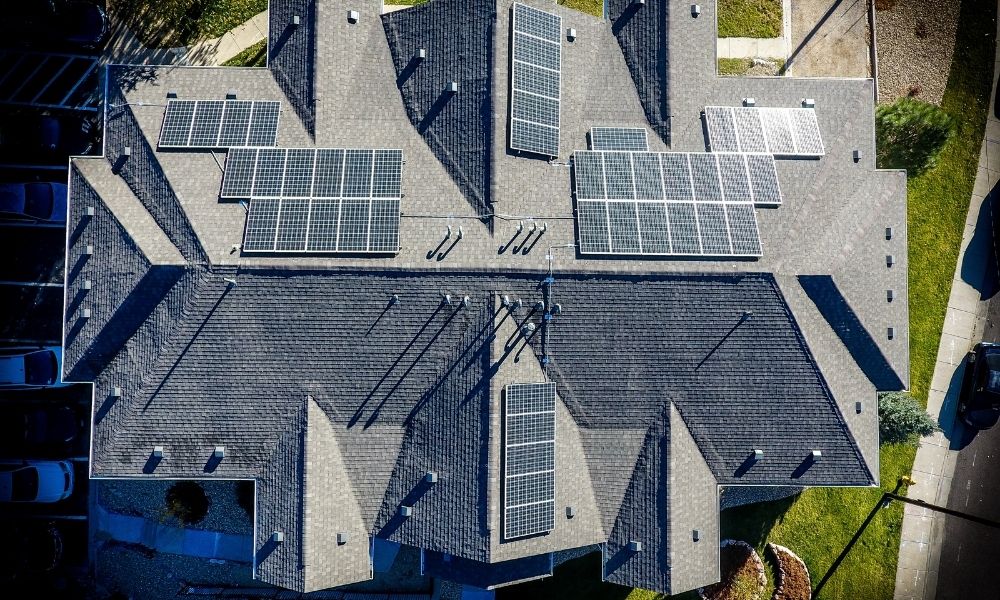 Solar inverters are primarily intended to convert the Direct Current (DC) that solar panels generate into Alternating Current (AC) that is used to power your home. This technology has been steadily evolving over the past several decades to give homeowners the maximum energy efficiency and advantage in using a photovoltaic system.

Considered as the “brain” of the system due to its influence on how well your solar system performs, there are primarily two types of solar inverters on the market today—micro-inverters and string inverters.

As a homeowner who’s looking to invest in a solar energy system, it’s important that you do your research to understand which type of inverter is best for your needs. How one option performs in terms of cost, installation, maintenance, and other requirements should be scrutinized before making a final decision. With that said, let’s go over the facts to analyze the differences between the two inverters based on their pros and cons. 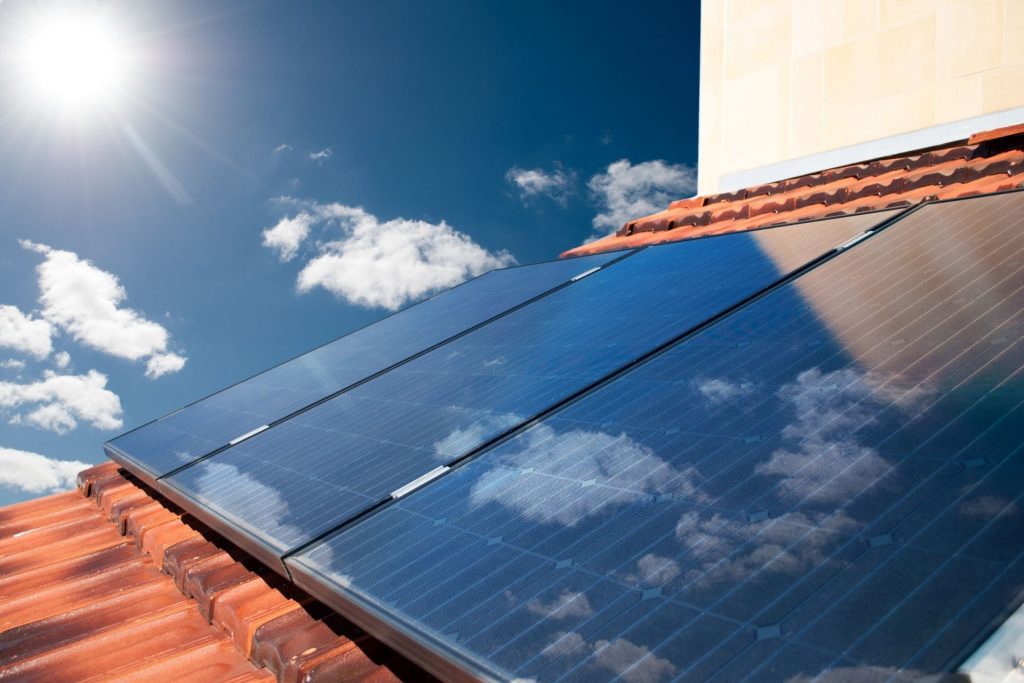 String inverters are also called central inverters because they function by wiring together all the panels in a series. This connection typically involves 6 to 12 panels, but it also depends on the total size of the solar power system. The inverter is then attached to the end of this “string” of panels. All of the energy produced by the system is routed through it and is then distributed to your home as AC power.

String inverters are generally cheaper than micro-inverters in regard to solar panel installation. Does this mean that the quality of string inverters is lower because it is cheaper? The truth is, the quality will not be compromised.  The cost is simply lower due to the fact that there is less hardware and wiring involved. As a result, installation is less labor-intensive and can be completed quicker. This is especially true when you choose a reliable team of solar energy installers like iVee League Solar.

No technology is perfect. Although string inverters are generally reliable and can be used to run the majority of home appliances, there might still be times when something goes wrong. For example, if one of the solar panels in the string is shaded or damaged, there’s a good chance that the performance of the entire string will be affected. Fortunately, troubleshooting is easy for string inverters. You can simply identify the panel causing you problems, remove it from the string, and then repair or replace it. In contrast, if there’s a problem with the micro-inverter system, you’ll need to troubleshoot each individual device.

Since string inverters are wired together and have fewer connections to the solar panels, there are fewer risks of having a poorly wired system. However, long lines of wiring can still be challenging to manage, especially if the solar panels are spread out in different directions. This is why it’s important to always use a qualified solar installer like the professionals at iVee League. We ​will take the time to understand your needs, design a wiring system that is perfect for your home, and install it properly 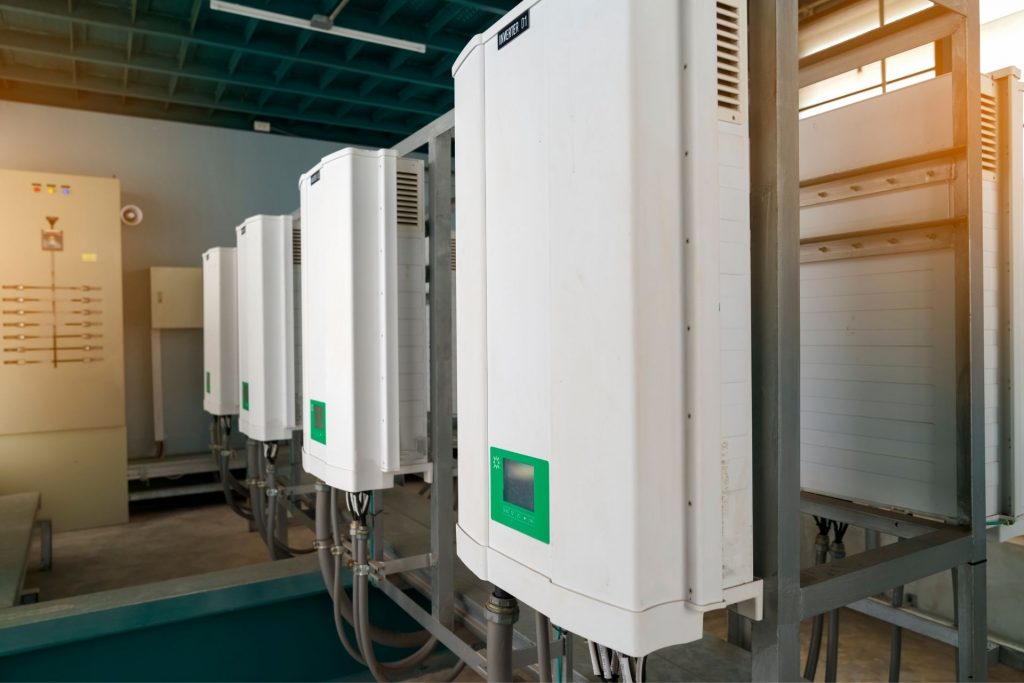 1. Compliance With Codes For A Rapid Shutdown

Rapid shutdown is a safety feature that is required by the NEC (National Electrical Code). It ensures that in case of a fire, power will be immediately cut to all solar panels. Right now, Arizona is not one of the states that require rapid shutdown. However, certain cities and municipalities within the state may require it. If you live in one of those areas, choosing a string inverter could force you to install additional components, like the installation of a rapid shutdown box located near the service door, in order to be code-compliant.

If you live in Arizona and want to know if your city or municipality requires a rapid shutdown, we can help you find out and make the necessary preparations. If you live anywhere else in the US, be sure to check with your local contractor or energy authority to make sure that you meet all the necessary requirements for your area.

Since string inverters are “central” to the system, any shading on even a single panel can have a significant negative impact on energy production. As solar panels are linked in series, if one solar panel’s output is reduced, the whole series of solar panels are impacted as well. The installation team at iVee League makes sure to take shading into account during the design process of your solar energy system to ensure that you get the most energy production possible, regardless of your roof’s orientation or panel positioning.

3. Keeping An Eye On The System Requires Some Effort

With a string inverter system, panel-level insight is impossible because there are no components mounted to the back of each panel. You won’t be able to see whether there are individual panel performance issues that might be caused by a fracture, flaws, or debris, even though aggregate solar output can be seen. 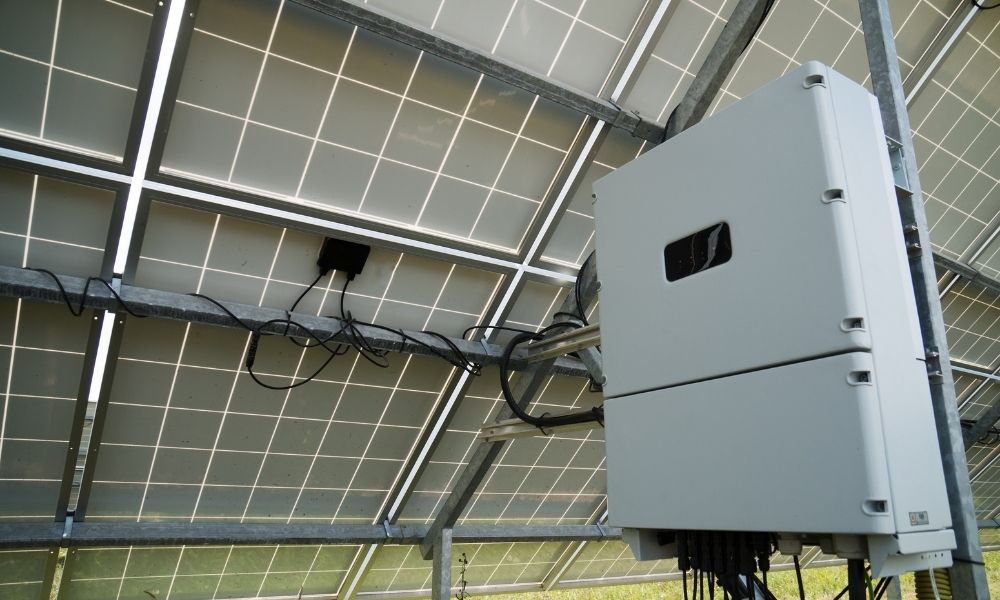 Micro-inverters are a relatively new technology in the solar energy market. Unlike string inverters, micro-inverters are installed on each individual solar panel. This means that if one panel is shaded or not performing well as it should, the micro-inverter will detect this and adjust accordingly.

As mentioned earlier, meeting rapid shutdown requirements can be a challenge with string inverters. However, micro-inverters make it simple as the energy production of each individual solar panel can be monitored and shut down if necessary.

2. A Greater Supply Of Electric Power

With micro-inverters, you can potentially get more solar power out of your panels. Since each panel is directly connected to the inverter, energy production is not impacted by the performance issue of other panels.

3. Can Be Installed Regardless Of Roof Type Or Shading

1. Hardware Load On Your Roof May Be Too Heavy

Since every solar panel has a microinverter hooked to it, the weight of each panel and the hardware on your roof must be supported. If you have weak roofing, it might need reinforcement before the installation, which may result in additional costs.

2. Maintenance Can Be Time-Consuming

Since each micro-inverter is installed on an individual solar panel, maintenance is more intensive and time-consuming. You will need to determine which of your micro-inverters is not performing well and replace it—a feat that is much more difficult than with string inverters. In order to restore AC conversion capabilities, your solar installer would have to return to your roof, work with your racking system, remove the solar modules, and replace the microinverter.

Which Inverter Is Right For You?

Have you decided which inverter to purchase for your energy-efficient household or business? You can get the best solar panels and systems at iVee League. Browse our website and learn about our products and services. You may also contact us to get a free quote. With over 30 years of combined experience, our team will make sure that you enjoy the benefits of having the right solar inverter for your needs!